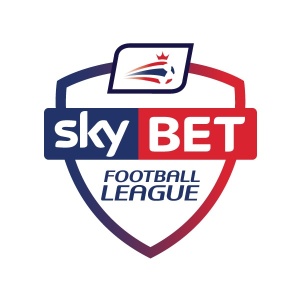 Following the conclusion of this afternoon’s League Two Play-Off Final between Burton Albion and Fleetwood Town, booked the final place in League One for next season for the first time in their history.