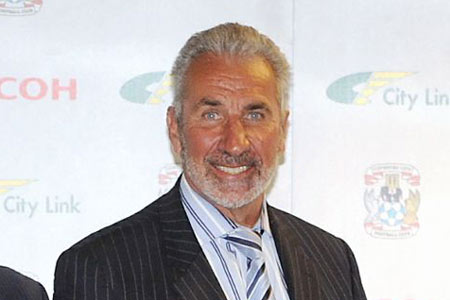 Coventry City chairman Ken Dulieu has insisted that he and Andy Thorn are doing all they can to bring in players on loan.

Following the departures of Keiren Westwood, Aron Gunnarsson and Marlon King amongst others in the summer, and only Joe Murphy, Chris Dunn and Cody McDonald joining the ranks, the Sky Blues are in desperate need of some new faces as they currently find themselves in the relegation zone.

Chairman Dulieu however told the Coventry Telegraph; “It is our intention to bring in a player or players on loan and funds are available to do so.

“We have been looking at players for several weeks but they have to fit into our style of play and enhance the quality of the team. Some of them Andy Thorn (manager) has decided not to pursue and in some cases players have opted to go elsewhere or to stay where they are.

“It is something we are still looking closely at, and the club and Andy are leaving no stone unturned.”

« Eastwood told he can leave
Who was your September player of the month? »